Gameloft is an established and leading mobile video games developer worldwide. For the Asphalt 9 Legends game, a car profile UI proposal was presented to the Game designer lead.

The project included a game research to propose a new car profile UI for Asphalt 9 Legends mobile game. Only car image assets from the game were provided and all the UI and new graphics were presented in a prototype. 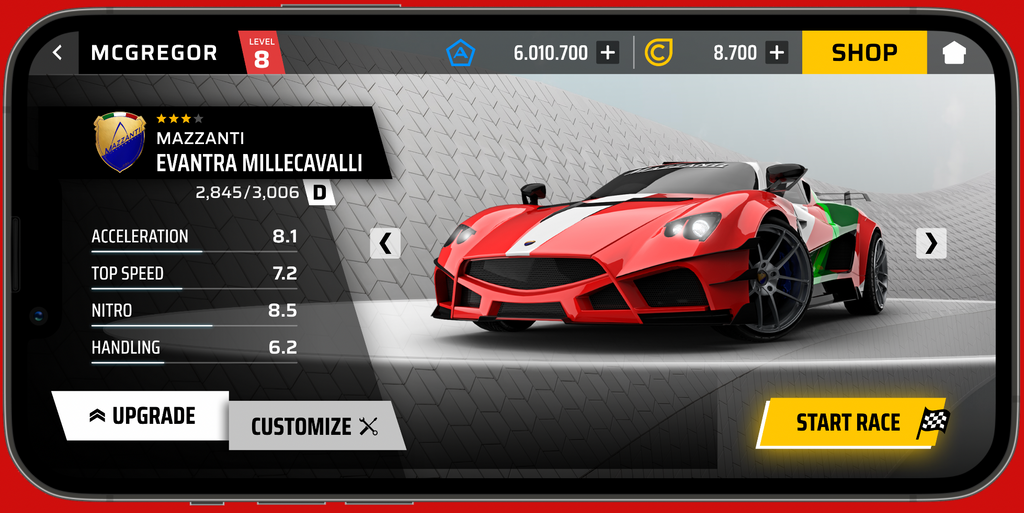 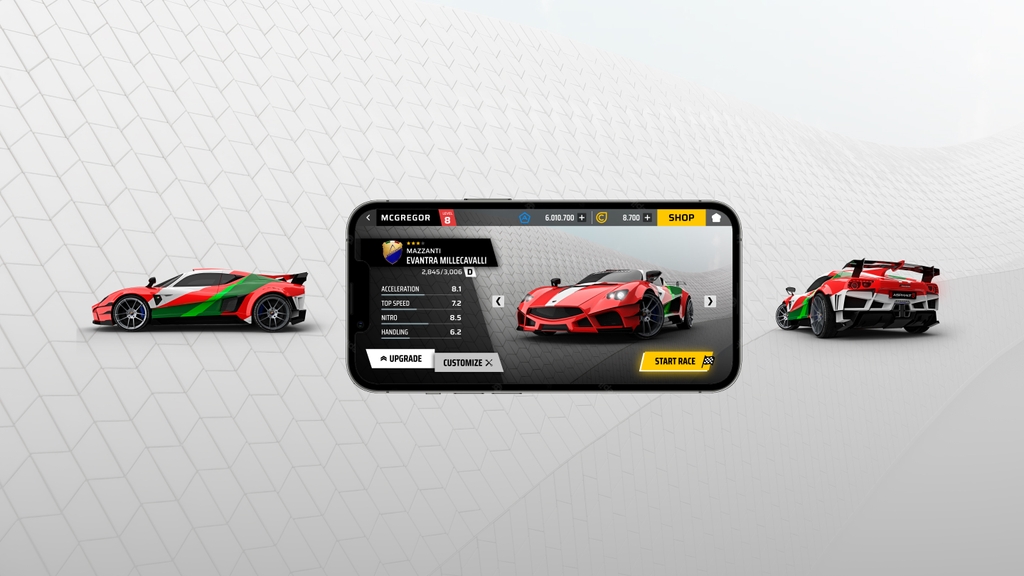 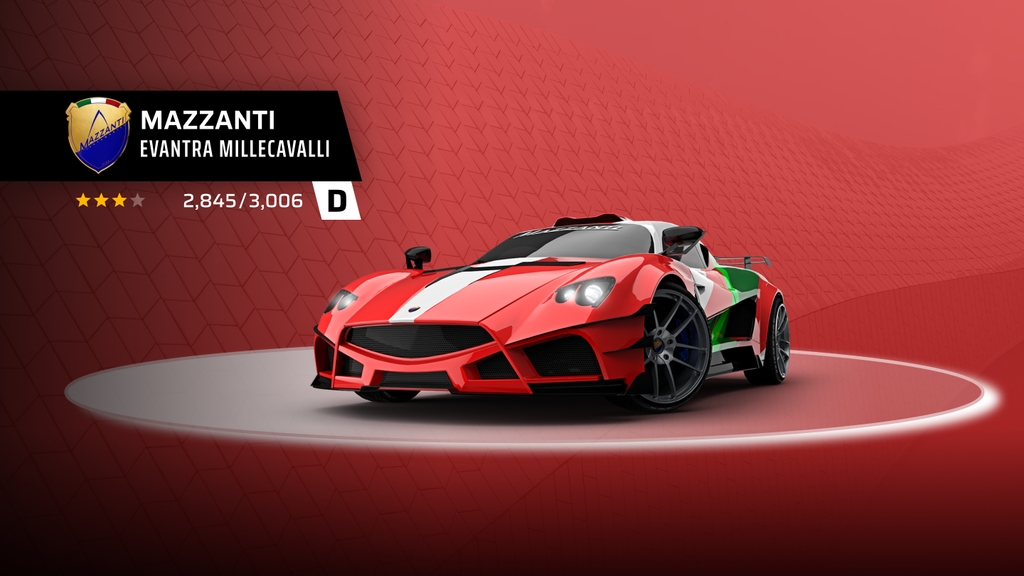